Creatine is a substance that the body makes that is mainly found in skeletal muscle tissue and, to a smaller extent, your brain, kidneys and liver. Aside from the amount the body creates naturally, it can also be obtained from foods such as fish and meat, as well as laboratory-created supplements. For years, creatine has been a common supplement used by weightlifters and elite athletes to enhance strength, but it’s not just for that segment of the population any longer. Studies have shown that it can help average people improve a variety of health conditions and age-related pain and flexibility issues.

A study published in The Journal of Clinical Psychiatry in 2006 highlighted the use of creatine in treating some common symptoms of post traumatic stress disorder, such as pain from fibromyalgia. Participants were given creatine supplements on a daily basis, and results showed a significant improvement in joint pain. Since creatine is used by both the brain and muscles, the researchers suspected that the creatine may also have positive effects on mental wellbeing. They were pleased to see participants reporting up to a 30% reduction in depression after ingesting daily creatine supplements.

A study of males over 40 years of age regarding the relationship between creatine supplements and arthritis, joint pain and lack of energy had promising findings. The researchers hypothesized that creatine’s ability to enhance muscle function would lead to better flexibility and less joint pain overall. The men, who were given large dosages creatine over a week’s time, reported major improvements in both of these areas.

Because of the findings of studies like those mentioned above, we will likely see creatine continue to rise in popularity. It is no longer just for those looking to build muscle and endurance to boost athletic performance. Those suffering from age-related joint pain, fibromyalgia, depression and other health issues may be able to reap major benefits from this supplement.

As with any supplement, it is important to talk to a doctor or trusted health professional before adding creatine to your daily regimen. He or she can determine if this supplement is right for your body and your specific health concerns. 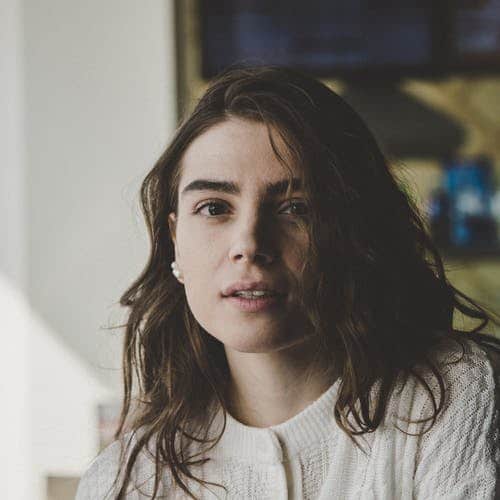