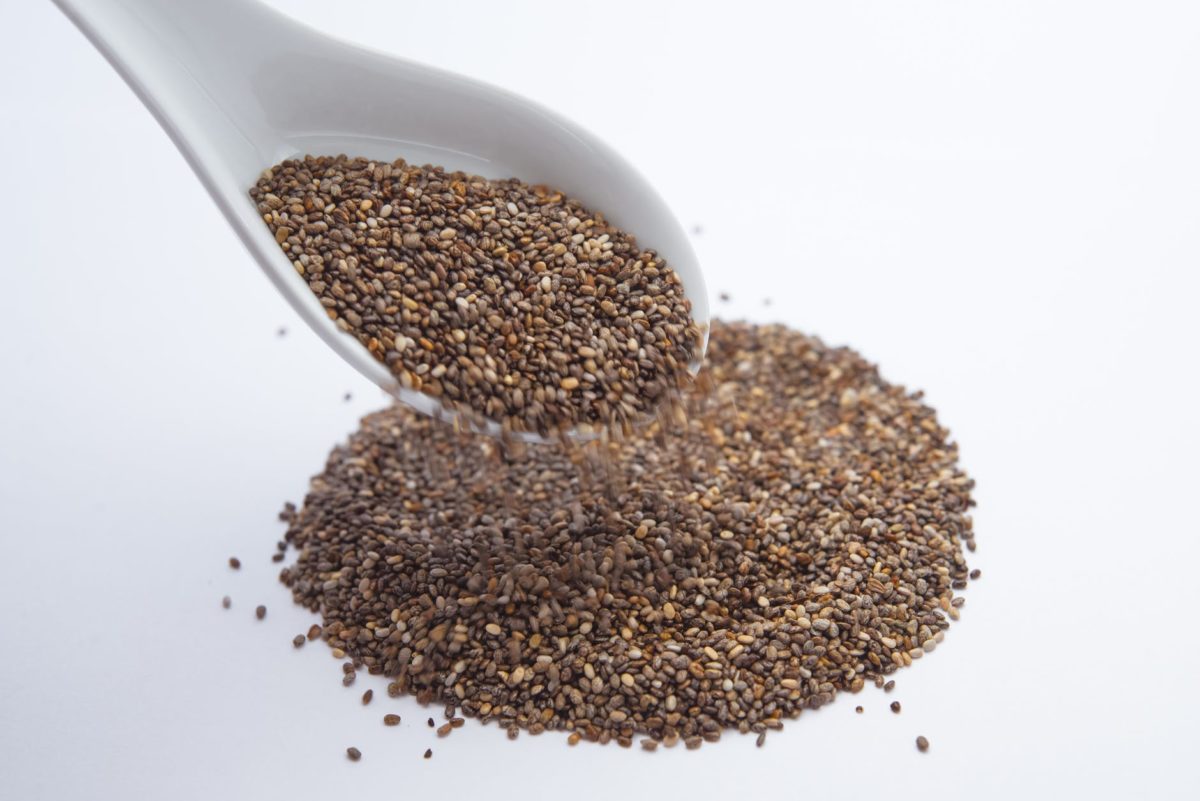 Omega-3 fatty acids, part of the family of polyunsaturated fats, impact every cell in the body. However, they are not synthesized in the body and must be obtained through food or supplements. They can be found in the cell membrane where they help signal and communicate within and between cells, and allow for nutrients and waste to pass into and out of the cell.

Omega-3s are responsible for many body functions such as regulating inflammation, blood clotting, relaxation of artery walls, and gene expression. Consuming omega-3 fatty acids has also shown promise in helping prevent heart disease, cancer and autoimmune diseases. Being deficient in omega-3 can lead to increased inflammation, poor circulation, symptoms of depression, anxiety or other psychiatric disorders, problems with memory, and skin issues.

The three most important types of omega-3 fatty acids are:

ALA is found mainly in seeds such as flaxseeds, chia seeds and hemp seeds, but also to a lesser extent in walnuts and pecans. Some vegetable oils and leafy vegetables are also good sources. According to WebMD, it is thought to decrease the risk of heart disease by helping maintain normal heart rhythm.

Humans cannot absorb ALA directly, so the body must convert it into either EPA or DHA. However, the conversion rate is low. Studies show that less than 5% is converted into DHA, and less than 10% is converted into EPA. The amount of conversion depends on the presence of other vitamins and minerals in our bodies, namely vitamins B6 and B7, calcium, copper, iron, magnesium and zinc.

Despite claims that ALA is healthy to ingest, there is some debate about whether or not it can cause prostate cancer.

The main role of EPA is helping to produce prostaglandins, which have an anti-inflammatory effect on our bodies. Symptoms of many types of diseases that are worsened by inflammation, such as autoimmune diseases and mental disorders, can be improved by the consumption of EPA. Some even claim it can reduce unpleasant symptoms of menopause. It can be found in cold water fatty fish, like salmon, sardines, mackerel and tuna.

DHA is an important component of the human brain, and can be converted into EPA in the body. DHA is found in breast milk, and also in infant formula, because of its key role in brain development. It’s also found in fish oil and algae oil. According to WebMD, it is helpful for treating type 2 diabetes, coronary artery disease, dementia, depression and ADHD. Many also claim it can also improve vision by helping to prevent age-related macular degeneration. It is also used to help treat high blood pressure, arthritis and some cancers, and also can lower “bad” cholesterol.

So, as you can see, omega-3s are important for maintaining health and preventing many types of diseases. Getting enough of it is crucial to feeling your best, in both body and mind. If you aren’t able to get enough from your food, consider adding a supplement. They are readily available at any drug store, or even grocery store.